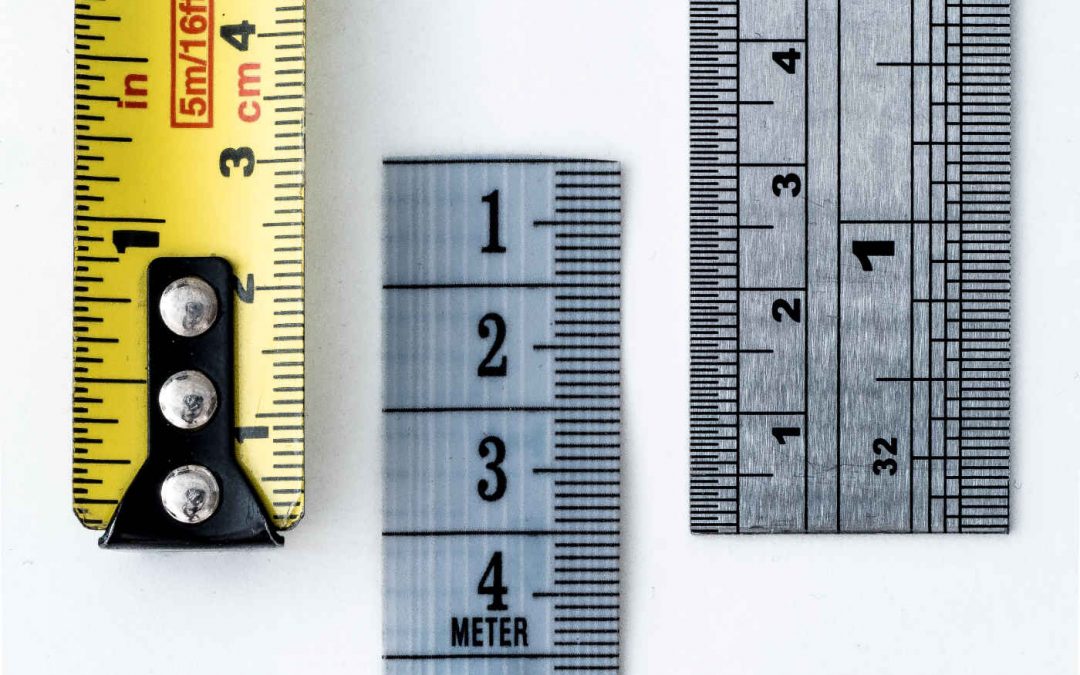 What gets measured gets done

Will MacKinnon explains why we use Objectives and Key Results (OKRs) at Honesty Box.

OKRs stand for objectives and key results. It?s one of many methods, but it?s the one we chose to align company priorities, and to make sure that the activities people are doing are aligned with company priorities.

Ultimately you get the best results if everyone is pulling in the same direction.

You can really change the business more by doing a small number of good things well, rather than spreading resources too thin on multiple smaller projects.

We?re using this process to identify the real key things that are making the biggest difference to the business over the relevant time period, whether it?s a year or six months. We?re getting everybody focused on doing it as a priority over any number of activities they could be doing at any point in time. So, that?s the principle behind it.

I think the other reason we chose OKRs is because the discipline of finding good measurable key results is really important. Because you?re measuring not just activity, but you?re measuring outcome as well ? and you spend a lot of time working out what that right measure is because, ultimately, what gets measured gets done.

So, you?ve got to be able to objectively measure success so that you can have a real gauge on how we?re doing. Have we done something that?s made a difference to the business, as opposed to someone whose performance is measured on KPIs which people tend to tie to personal performance and bonuses.

This is about OKRs, about focusing on the company rather than the individual. They are ambitious. If you achieve 70% of your target that?s regarded as a success. So, everybody?s really stretched to do the absolute best that they can do.

The other thing I really like about OKRs is that when you?re reviewing what?s happened, you?re reviewing to learn. What have we learned from this? Were we not ambitious enough, were we too ambitious? Did something else happen? Did another priority come over the top that we hadn?t thought of? How can we improve?

It?s a continuous improvement philosophy ? about how we can do things differently and better next time.

At the end of the day, any objective and key result is based on a hypothesis, and a hypothesis can be right, or it can be wrong. If the hypothesis is wrong, and you?ve proven it?s wrong ? you?ve learned something, and we can take those learnings forward.

When you combine it all together that?s why we chose OKRs.

A top down, bottom up process

You set the direction at a company level to say this is where we?re going, and these are the most important things for the company.

That can have a top down direction, but the other beauty of OKRs is that there?s also a bottom up process that every team, every circle, gets involved in creating their own OKRs in light of the direction the company?s going.

So, the focus is how can we as a team, as a group of people in the area that you?re responsible for, help to support those company objectives.

And that?s where you get the alignment. It also really helps to get people?s buy-in because people like what they help to create, so they?re creating their own OKRs and they?re invested in them rather than being opposed.

Then you have a moderation process where you just check that the sum all the individual parts do actually have that alignment to the company direction because it can be a large messy process when you?re trying to coordinate a whole company with so many different objectives, personalities, different people with different strengths.

You?re trying to line them up and that can be a challenging process ? and it?s always going to be messy but messy is fine. You?re just trying to make sure that you?ve got that alignment at the end.

Then they?re aligned with something that they?ve created, that they?re invested in, that they believe in and that they can be held accountable for ? it really helps to make sure that you can achieve the maximum that you can.

How do we measure the outcome?

The challenge with the OKRs is very much in the development of them. It?s making sure what you?ve picked has the right measures and that you?re measuring outcomes rather than the activity. People have been trained to measure activity because it?s the easiest thing to measure – but it?s the ?so what?.

So, there?s a natural tendency to measure activity instead of outcomes but it?s about getting people to change that mindset and think no ? we?re going to measure the outcome instead. That can be a challenging process for people and a hard one for people to get right. So that?s where we go back to the continuous improvement.

Will MacKinnon is Head of Commercial and Client Services at Honesty Box.

Will cultivates new opportunities in the business space. He works with Honesty Box?s corporate and ecosystem partners to solve problems and optimise broadband network insights and capabilities. Will is an experienced business leader with a media and digital industry background and a proven track record in business casing and implementing strategic opportunities in line with changing technologies and market trends, both locally and internationally.