Founded in 1989 as the RMIT PC Testing Laboratory at RMIT University, we were there at the start ? monitoring network performance as Internet access moved from universities to the public domain.

eMetric (Honesty Box?) has provided independent network measurement services across Australia for Government organisations such as the Department of Communications, Department of Health, ACMA and ACCC and nbn.

The Honesty Box? team is led by William MacKinnon with senior support provided by Matt Tett and Sandra Davey. 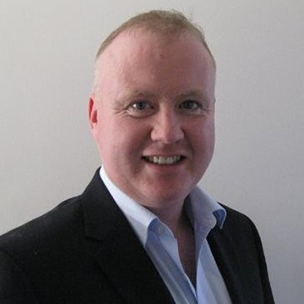 Head of Commercial and Client Services

Will cultivates new opportunities in the business space. He works with Honesty Box?s corporate and ecosystem partners to solve problems and optimise broadband network insights and capabilities. Will is an experienced business leader with a media and digital industry background and a proven track record in business casing and implementing strategic opportunities in line with changing technologies and market trends, both locally and internationally. 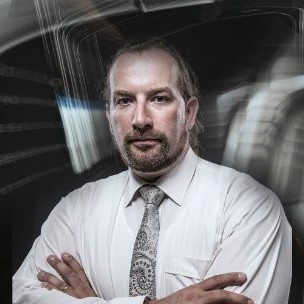 ?Matt has a deep technical background in network and security systems and serves on working groups for the Office of the eSafety Commissioner, the Communications Alliance Cyber Security Reference Panel (CSRP), the CSRP Fraud subgroup and the Communications Resilience Administration Industry Group (CRAIG), the Internet Australia Cyber Security SIG, and is a member of the research advisory committee for the Internet Commerce Security Laboratory at Federation University. 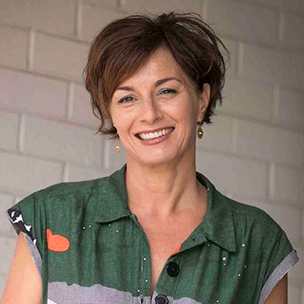 Head of People and Product

Sandra works at the heart of Honesty Box, bringing teams together to make Australia?s broadband great. She?s a people focused leader with over 20 years of Internet and digital product management experience.

With a deep love of product management, she?s been involved in more than 30 digital (hardware and software) products across B2C and B2B. Sandra?s seen the best and worst? digital products and approaches to product management?, so with humour?, pragmatism? and kindness,? she ?coaches people, team?s, organisations? and leaders? ?in optimising the way they bring products to market. 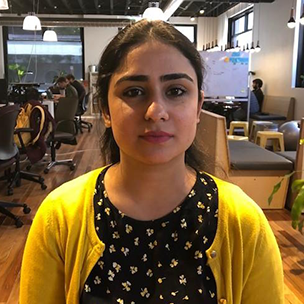 Ashima is a User Success Specialist who works closely with Honesty Box users, ensuring they are satisfied with the service and the data-driven insights they receive. She works across the business to build the brand?s reputation and is responsible for developing customer/user relationships that promote retention and loyalty by improving customer satisfaction. Ashima holds a Master?s degree in Business Enterprise Resource Planning from Victoria University and a Bachelor of Engineering Degree in Information Technology. 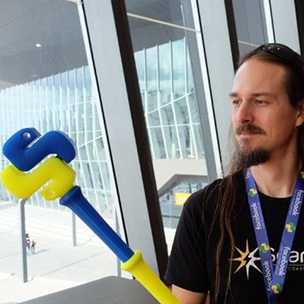 James Stewart is the Head of Technology at Honesty Box where he ensures that the nation?s largest independent network of broadband measurement devices delivers ongoing value to consumers and network providers. James is a technologist with over a decade of experience in IT Operations and a more recent focus on Software Design and Development. He has held a life-long passion for technology and has developed specialisations in Linux, DevOps, Python, IoT, and Monitoring. Passionate about agile methodologies, James is an advocate for product- driven processes which deliver value incrementally and enable users and organisations to achieve their desired outcomes.

An avid Maker and Open-Source contributor, James is the President and founding member of SparkCC: a non-government, not-for-profit community of makers centred on a purpose-built makerspace in Somersby on the NSW Central Coast. 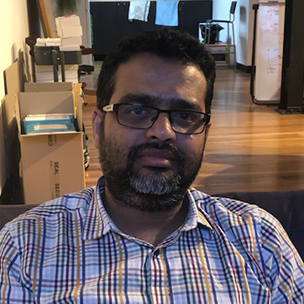 Rajesh is responsible for evolving Honesty Box’s measurement methodology and data capabilities to help Australians get the best from their Internet. He generates insights from millions of data points generated from thousands of Honesty Boxes across the country every month. He is a results oriented data practitioner and architect, and specialises in delivering advanced data analytics.

Rajesh is also responsible for the birth and management of our newest partner, data and analytics specialists, Ingrity. He works across both businesses to bridge our expertise, advance our offering and support Ingrity?s talent program. 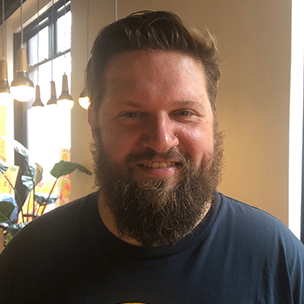 Stuart is a Senior Software / DevOps Engineer at Honesty Box and is responsible for designing and building software-based broadband measurement tools from the ground up, enabling on- demand network performance insights for customers, and maintaining technical infrastructure. Before joining Honesty Box, Stuart was a Senior Engineer at Mathspace, Stockspot and the Interaction Consortium. He also brings Regulatory Affairs experience, having worked as a Regulatory Affairs Analyst at DuPont.

He has a passion for scientific software and deep technical knowledge with a focus on Django, Python, PostgreSQL and React / JavaScript development in conjunction with HTML/CSS.